Continuing with the history of Bosca Accessories and the three generations of leadership, we’re going to focus on Orsino, the son of Hugo and brother to Mario.

Born in 1919, Orsino was the first child in the family. From a young age, Orsino stood out among his peers. He attended school at Ridgewood Elementary in Springfield, Ohio which is still in operation to this day. Orsino developed a love for painting and excelled at playing the violin. He spent four years at the Tome School in North East Maryland. Not only was he an excellent student but he was well known and admired for his charisma, charm, and personality. Early on Orsino began developing the skill and character it would take to help lead Bosca when the time came. After the Tome School, Orsino’s journey continued to college. He completed his undergraduate degree at Duke University, then went on to receive his Master's degree at Harvard Business School. Orsino was a natural student and stood out among his peers. He was very well spoken and had an uncanny ability to see ahead, cast a vision and plot the course. These characteristics served him well when he chose to serve in the U.S. Military during World War II. 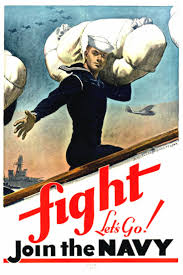 Orsino enlisted in the military during World War II. His no-fear attitude led him to attend the Naval Officer Training School. Shortly after, he was awarded the coveted position of the Admiral’s Aid. Orsino had poise and confidence, refusing to back down from anyone, including the Admiral. After his service in the military, Orsino decided it was time to join his father to push Bosca into the next generation. 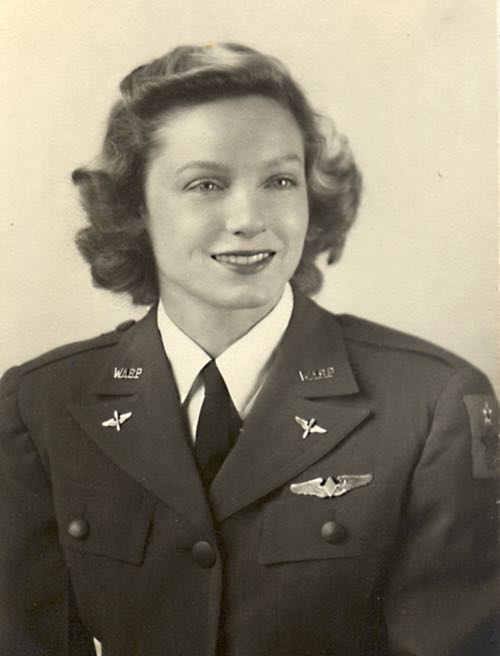 Bosca was exploding with growth in the forties and fifties. The post-war manufacturing boom coupled with the rise of mid- century fashion and design helped Bosca leap past its competitors. It was at this time that Orsino married the lovely Caro Bayley. Caro and Orsino met several years earlier but reunited over a brief phone call where Caro not so subtly suggested Orsino take her on a date. Caro had quite the history of her own: a decorated WWII veteran, aviation record holder, and instructor. Orsino and Caro went on to have four children; Caro- Gray, Marcy, D’Orsi, and Martin. Shortly after marrying Caro, Orsino and Mario took the reigns of Bosca officially in 1952 at the passing of their father, Hugo. Orsino’s main focus was sales, his brother Mario focused on product development and manufacturing. Orsino had a commanding personality and made friends all throughout the country. He was heavily involved in the community, sat on countless boards, served in his church, and was committed to the local Boy’s Club in Springfield, OH. Friends will tell you that he was a dapper man with excellent taste. His shoes were always shined, and he would never be found in denim (even on the weekends). Orsino continued working alongside of his brother Mario until Orsino’s death in 1986. The brothers were very close, they built homes next door to each other out of the bricks from the original Bosca factory and shared a vacation home in their beloved Northern Michigan. Up next we meet Mario. The engineer and manufacturing guru that led Bosca through some of the most explosive growth Bosca had seen.
Search engine powered by ElasticSuite